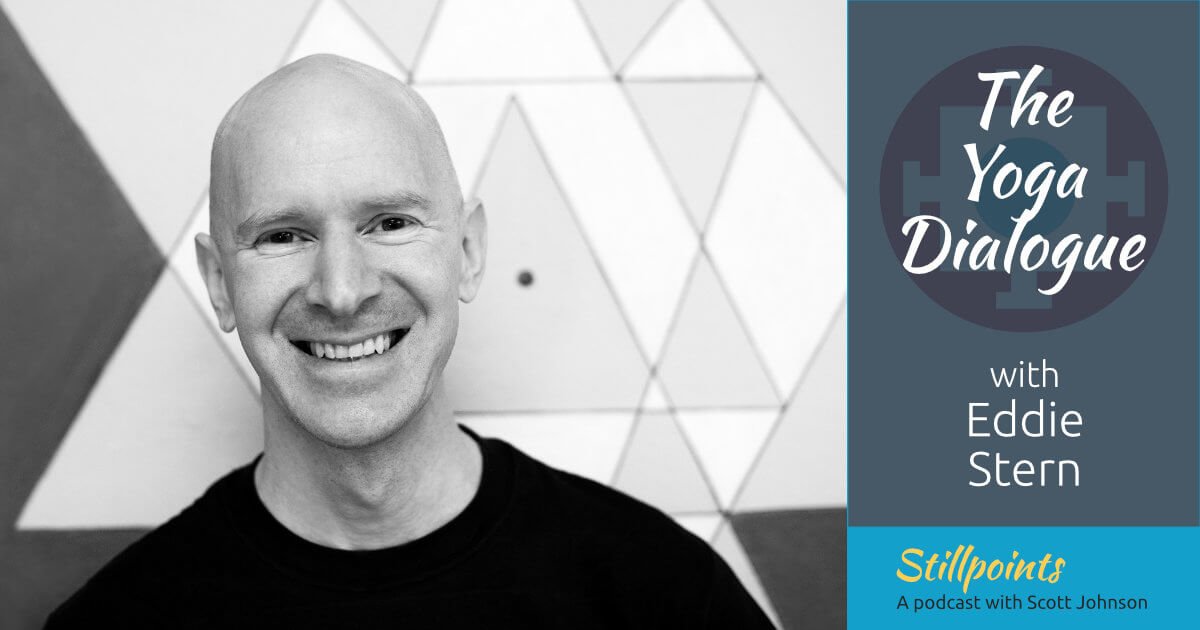 The Yoga Dialogue with Eddie Stern: Scott talks to yoga teacher and educator Eddie Stern about his early life as a seeker of yoga and how the deeply spiritual aspects of his life evolved through his impact with India and hindu temples. Scott has known Eddie since 2014 and has co-hosted him in the UK twice. Both times Eddie performed puja ceremonies at the workshops and these were deeply moving rituals. Scott talks to Eddie about the evolution of this side of his teaching and practice.

Also in the conversation Eddie and Scott talk about: teaching online; non-physical aspects of yoga; samskaras and how they shape our actions; the relationship between science and ritual; how understanding the tools of yoga can let us use them more effectively; his decision to change how he teaches; and, the pain caused by the sexual abuse comitted by Pattabhi Jois.

We’d like to invite you to join our growing Stillpoint Online Ashtanga Yoga and Mindfulness community. We live stream beginner classes, Ashtanga Yoga assisted self practice and guided classes with evening mindfulness sessions over 6 days with Scott Johnson and the Stillpoint teaching faculty. It’s a beautiful way to navigate these times…

Eddie Stern has been practising yoga since 1987.  He ran his school in New York, from 1993-2019. In the late 1990’s and early 2000’s it became a focal point for Ashtanga Yoga in New York for an eclectic group of spiritual seekers that included downtown artists and well known celebrities. He studied Ashtanga yoga under K. Pattabhi Jois and R. Sharath Jois, and he continues to study philosophy, Sanskrit, ritual, science, and religion, while maintaining a daily yoga practice.

Together with his wife, Jocelyne, Eddie founded Manhattan’s first Vedically consecrated Ganesh Temple: The Broome Street Temple (2001-2015). Projects that Eddie has either founded, been involved in, or contributed to include: Black Yoga Teachers Alliance, Yoga and Science Conferences; Urban Yogis in the UK and New York; LIFE Camp; Namarupa magazine; Set/Reset; and the Inner Peace Network. He is the author of ‘One Simple Thing: A New Look at the Science of Yoga and How It Can Transform Your Life’. His most recent offering, created in collaboration with Jocelyne and Sergey Varichev, is The Breathing App, a free app with breathing exercises aimed at reducing stress and anxiety.

Eddie has just released a brand new app called yoga365, 365 short daily practices that you can do every day.

You can find out more about Eddie’s work and courses here.

Eddie Stern has been one of the foremost teachers of Ashtanga yoga over the past twenty five years and was teacher at Ashtanga Yoga New York for over twenty.  He is a deeply devoted practitioner and teacher of yoga and shares it with such deep respect to the Indian tradition. I loved talking to Eddie about this side of his practice. There is so much to take from this inspiring conversation. 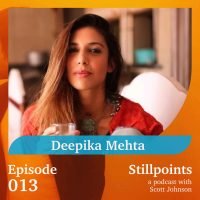 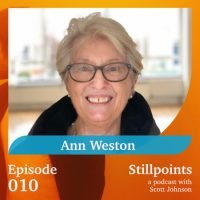 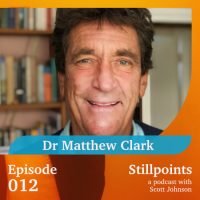