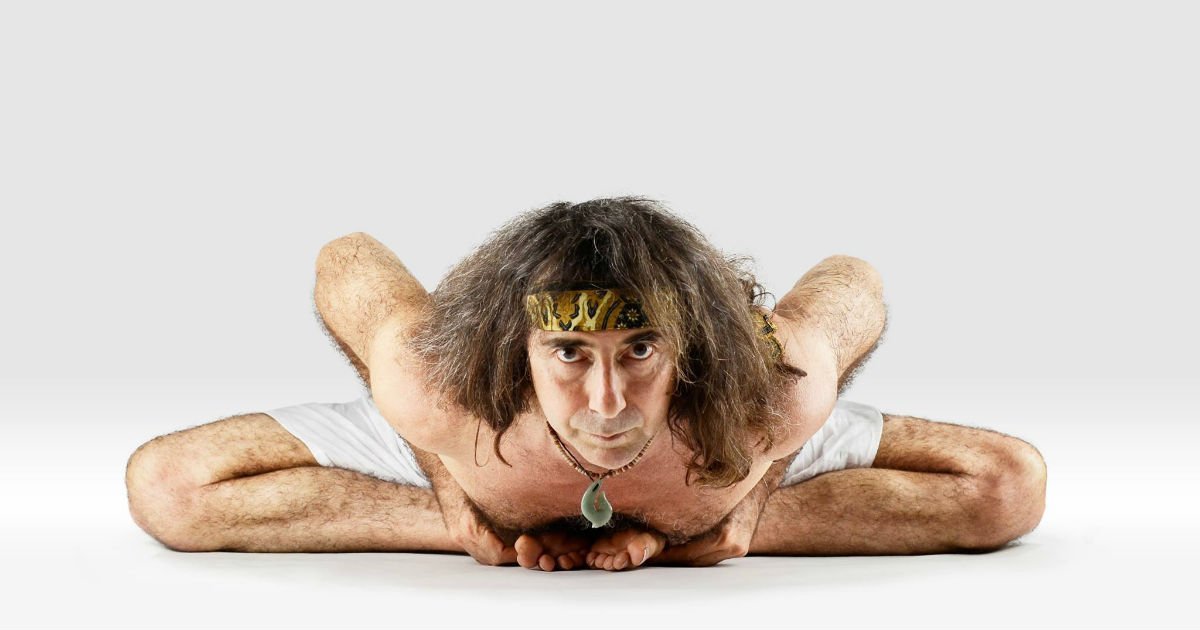 Scott talks to Danny Paradise, one of the original Ashtanga yoga teachers and pioneers from the 1970s, about his life and practice in a vast and wide ranging conversation.

Danny Paradise is one of the longest practicing western practitioners of Ashtanga yoga,. He began studying with David Williams and Nancy Gilgoff in 1976 and became a pioneer of the method through the late 1970s, 80s and 90s. He brings a wide ranging perspective to the practice and teachings of yoga and has developed his own unique approach to teaching the practice. Danny is deeply influenced by many other spiritual and mystical traditions and has inspired countless students and teachers over the years. He was also one of the first teachers to deliver Ashtanga yoga workshops in the UK in the 1980s and continues to teach in the UK to this day.

(the above photo credit goes to Mr. Yoga® Daniel Lacerda)

In this incredible conversation Danny shares with Scott his journey into yoga in the 1970’s and how he became the inspiring teacher we know now. The 1970’s was an incredibly fruitful time for spiritual traditions and Danny shares this in a beautifully open way, allowing us into a groundbreaking time for yoga. He shares the little known story about how David Williams found yoga, how they all practiced together in those early years and the fascinating people who surrounded them as they learnt the practice.

This conversation offers such an incredible journey into another time. Danny shares his movement into teaching yoga, creating a wonderful journey for us from Hawaii to Europe via Goa. He talks openly about the mystical traditions that changed him and which are now a major part of his life. Ultimately Danny believes in people finding their own path and that yoga is a tool for you to find your own way through life. He encourages us to become truly independent.

This is such a rich conversation, sharing yoga history with deep teachings. It’s one that you can listen to again and again….

Ian and Josephine McDonald in Oxford