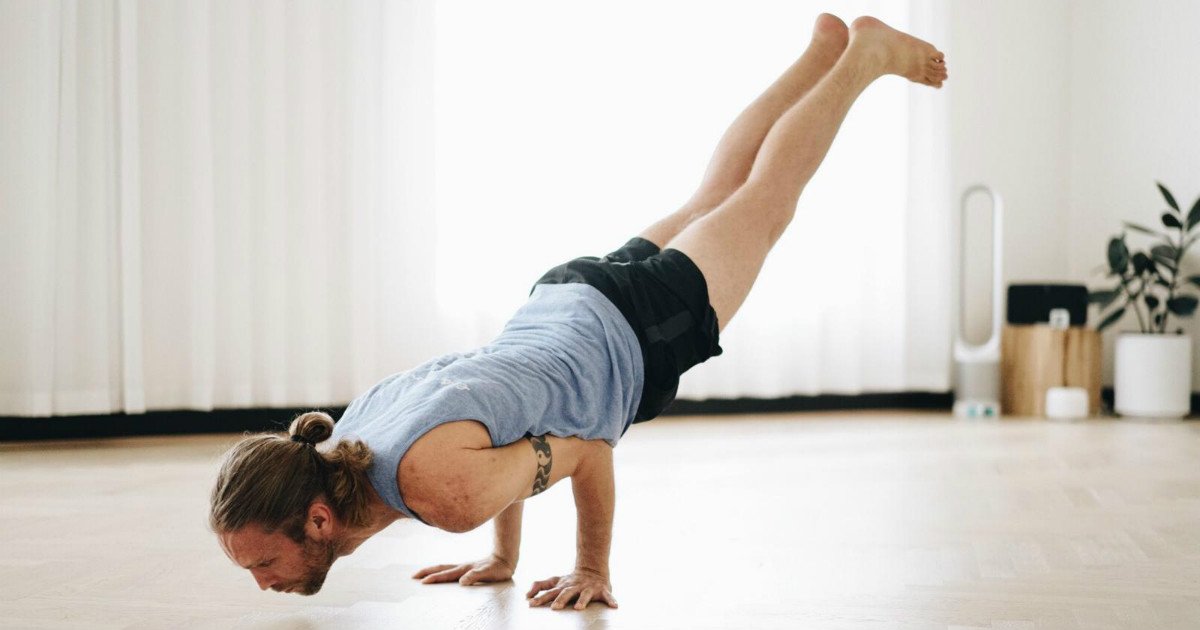 Scott talks to his friend Ian Cheney about Ian’s evolution from an Ashtanga yoga practitioner to a KPJAYI authorised teacher.

Ian runs an Ashtanga yoga Mysore programme in Melbourne, Australia. He has been friends with Scott since 2013. Ian was first introduced to Ashtanga Yoga in 2002. After many years of evolving his own practice, he felt the urge to teach and he began an apprenticeship with Gingi Lee at The Shala in 2012. The following year he undertook his Yoga Alliance 200hr Teacher Training qualification with his principal teacher, the world renowned John Scott.

In 2014 he travelled to Mysore to practice with Sharath Jois. He returned each year and in 2017 Sharath gave Ian his blessing to teach Astanga Yoga as an Authorised teacher.

Ian taught principally in London until 2016 when he began teaching internationally. He has taught in various countries including Germany, China, Bali, Italy and the Netherlands before settling in Melbourne.

You can find out more about Ian here.

A Broader Perspective On Practice

Scott and Ian enjoy a conversation that covers Ian’s evolution into becoming highly skilled Ashtanga yoga teacher. Ian has worked both with John Scott and Sharath Jois as teachers who he looks towards. Ian talks about this nuance and the evolution of his movement from a student of John Scott to a student of Sharath.

« Yoga As A Creative Process – Liz Lark A Transformative Pathway – Caroline Taylor »
We collect cookies and anonymous data via Google Analytics. Accept to continue or switch to private browsing to use this site without data being collected.
Read our Privacy and Cookies Policy for more info. Accept