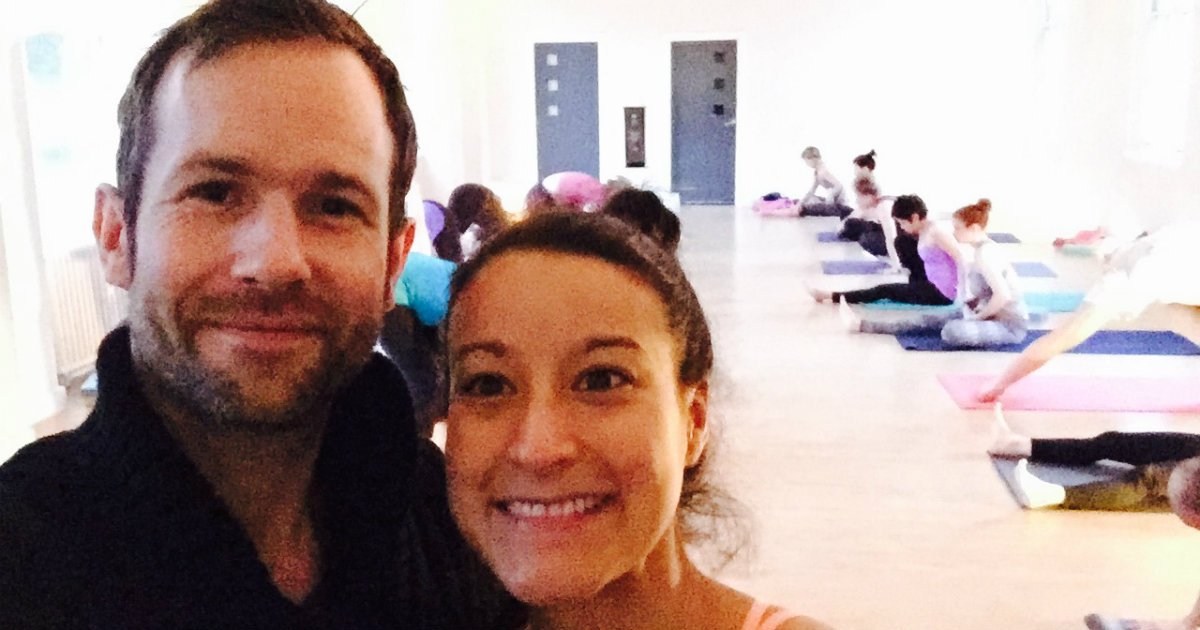 Scott talks to Maria Jose Pantoja who between 2009 and 2013 was one of the most consistent members and teachers at Stillpoint Yoga London. She turned from one of the most beautiful practitioners into one of our loveliest ever teachers. Maria was loved by everyone who was part of our community. She moved back to her native Mexico in 2013

‘When you get the opportunity to reminisce with someone who was there at a deeply meaningful part of your life, take it…’

Scott and Maria have a deep and moving conversation about the early years of Stillpoint Yoga London and their relationship as teacher/student/friends. These were beautiful times. A yoga space finding it’s place in it’s early phase, yoga students and teachers being part of that growth together. The conversation brings up lost but incredibly special memories for both of them. They talk about:

This is a really lovely podcast. You’re left with a deep appreciation of the love and respect that Scott and Maria have for each other.

« Becoming Your Own Teacher – Laura Graham-Dullaert Yoga As A Creative Process – Liz Lark »
We collect cookies and anonymous data via Google Analytics. Accept to continue or switch to private browsing to use this site without data being collected.
Read our Privacy and Cookies Policy for more info. Accept