Becoming Your Own Teacher – Laura Graham-Dullaert 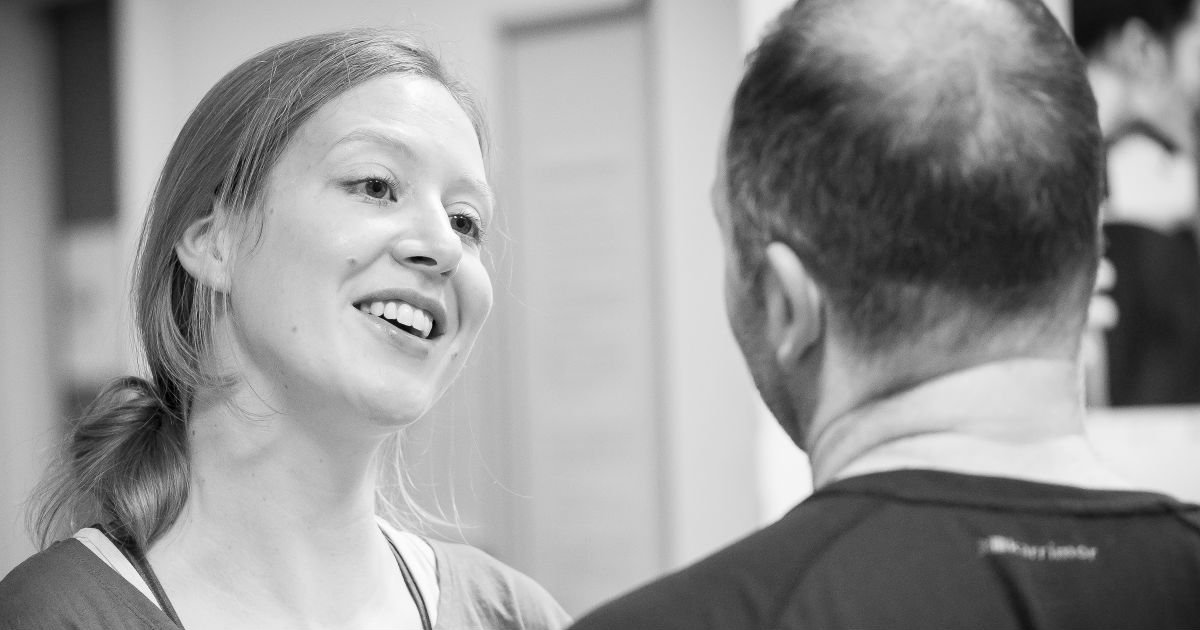 Scott talks to yoga teacher and friend Laura Graham-Dullaert who, after Scott, was one of the longest members of Stillpoint Yoga London.

Becoming your own teacher – Laura Graham-Dullaert

Scott and Laura talk deeply about how they’re relationship has evolved over 8 years. They share how they met, the shift of their relationship through teaching and Laura apprenticing at Stillpoint, how they both navigated the death of SYL co-founder Ozge Karabiyik and then moved into becoming colleagues and dear friends who still goof around together.

Laura also talks candidly about how the practice has changed for her over the years based on a condition she has called marfan syndrome. Her practice turned into an investigation and because of it she became a deeply gifted and insightful yoga teacher. She also shares openly about the open grief she shared on social media regarding the death of her father.

Scott met Laura in 2009 when Laura stepped into a self practice class he ran near his home in Kent. She quickly recognised the power in practicing Ashtanga yoga regularly and became a integral part of Stillpoint from 2010 through to when she left in 2018.

Laura left Stillpoint in 2018 and moved to Margate. She continues to teach yoga there and in central London. Find out more about Laura here.