How Practice Changes Over The Years – John Scott 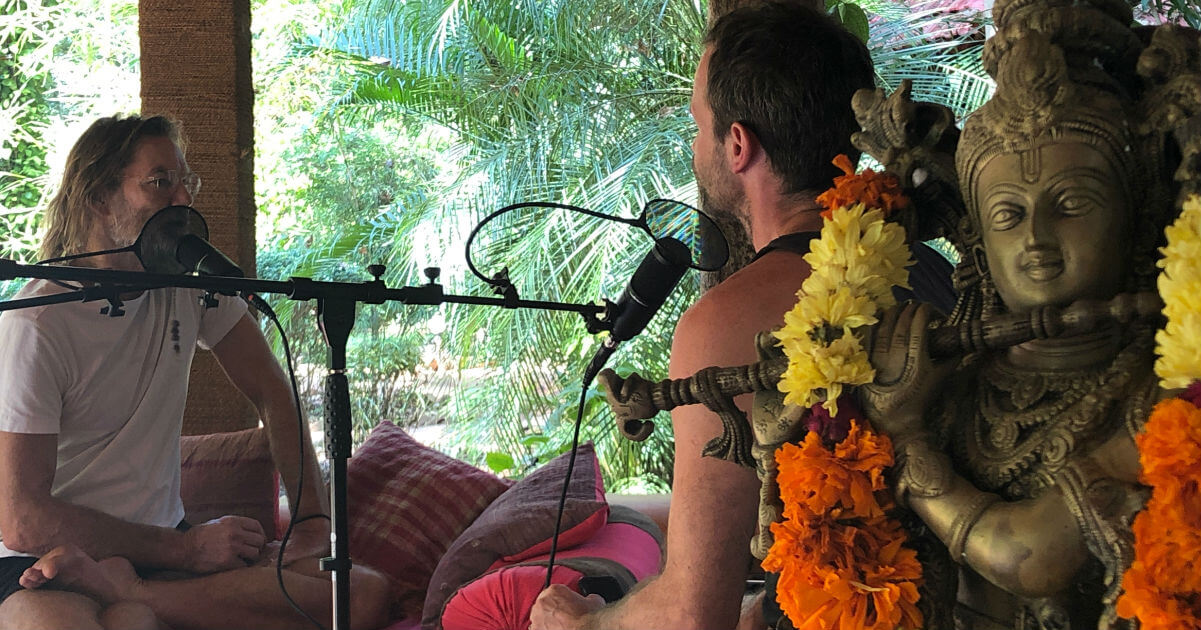 In a beautifully revealing conversation at the Purple Valley Retreat Centre in Goa where they were both teaching, John and Scott share intimate moments of their lives.

How Practice Changes Over The Years

The teacher/student relationship that has evolved between John and Scott over the years has turned into friendship. One where they deeply support each other’s work, aren’t afraid of having challenging conversations but they can also have a beer and laugh with each other.

John talks about developing his deeply profound Ashtanga yoga teaching with his first wife Lucy Crawford in the first decade of the millennium, how he moved through the death of two of his yoga teachers, how emigrating twice challenged him greatly and both John and Scott share how their personal relationship has evolved over the years. They also both remember the late Ozge Karabiyik, who had a deep impact on both their lives.

John Scott is a world renowned teacher of Ashtanga Yoga. He has been practicing for 30 years and travels the world sharing the method. You can find out more about John here

Scott met John Scott at a yoga workshop in Oxford in 2002. He left knowing he’d found his teacher. Since then Scott has traveled far to work with John, training deeply with him and Lucy Crawford in 2008/2009 on their 2 month teacher training. Stillpoint Yoga London was established in 2009 as response to the teachings Scott and Ozge Karabiyik received from John and Lucy.

Interesting fact: Stillpoint Yoga London is named after John and Lucy’s ‘Stillpoint’ retreat in Nelson, New Zealand, which they established between 2006 and 2010.

Becoming Your Own Teacher – Laura Graham-Dullaert »
We collect cookies and anonymous data via Google Analytics. Accept to continue or switch to private browsing to use this site without data being collected.
Read our Privacy and Cookies Policy for more info. Accept