led by PYP founder and director

Stillpoint Yoga London is proud to be the London training partner of Prison Yoga Project.

Sign up to our newsletter to hear first about the next training in London. 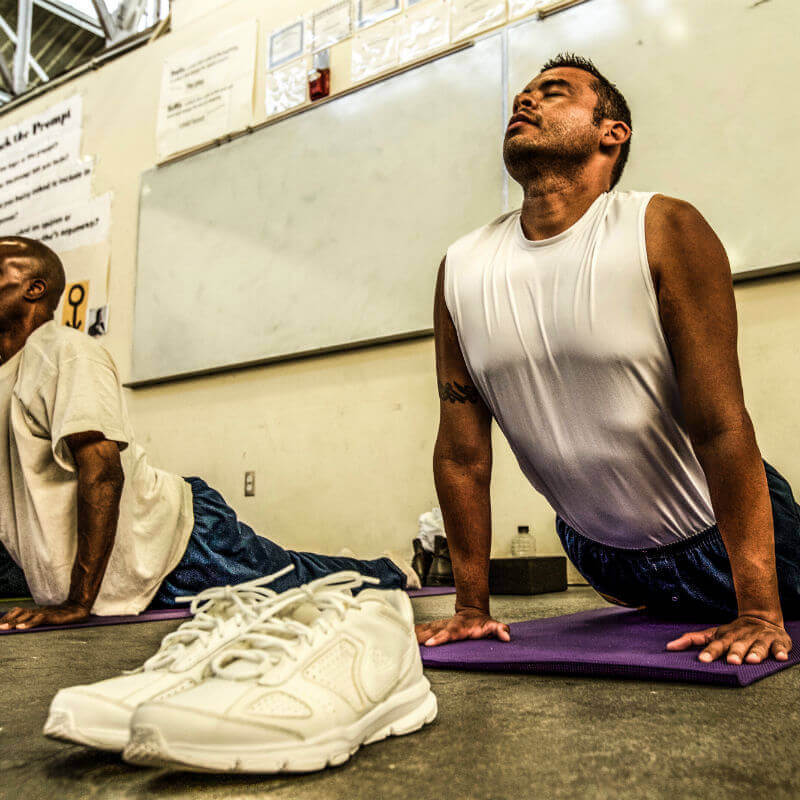 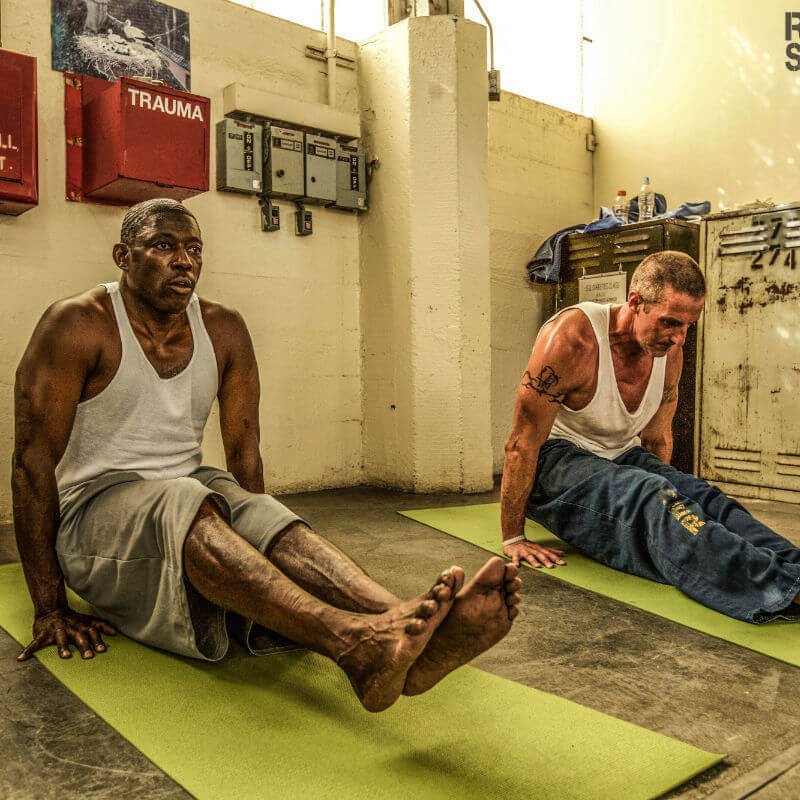 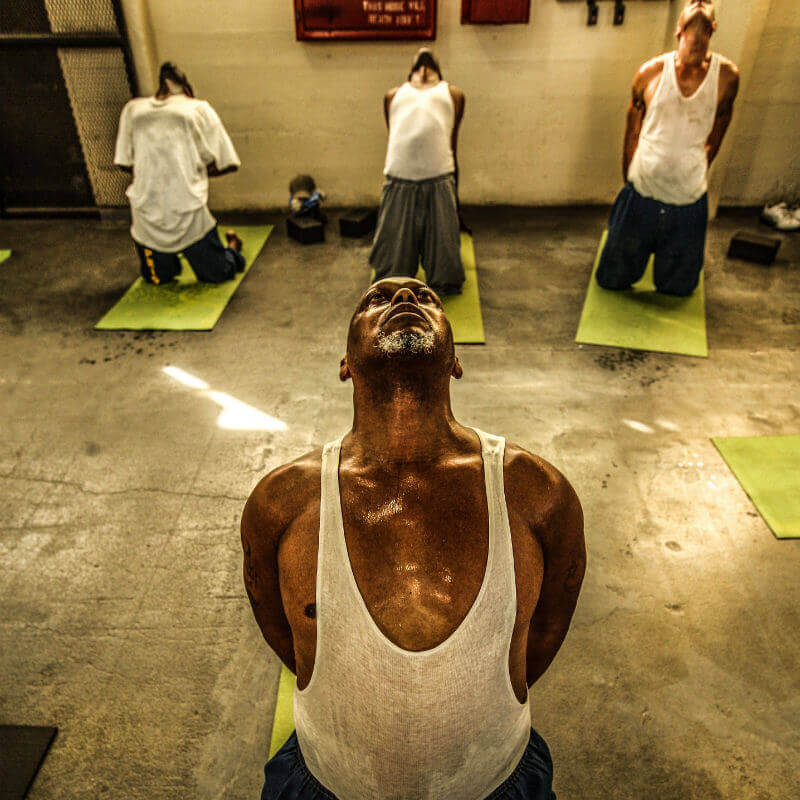 The Prison Yoga Project, in collaboration with Stillpoint Yoga London, is offering a special training for yoga teachers and committed yoga practitioners interested in working with at-risk populations and those who have been impacted by trauma, including the incarcerated. James Fox, founder and director of Prison Yoga Project will lead the training, drawing on his experience of teaching yoga and mindfulness meditation to incarcerated youth and adults, including teaching for fifteen years at San Quentin State Prison in California , and other jails and prisons across the USA. 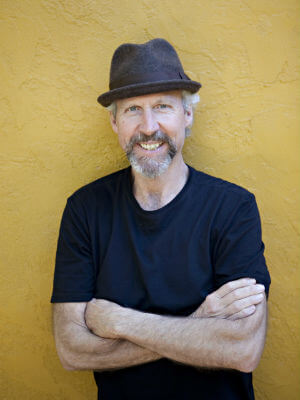 James Fox M.A. is the founder and director of the Prison Yoga Project (PYP), an organization dedicated to establishing yoga and mindfulness programs in prisons and rehabilitation centers worldwide. James has been teaching yoga and meditation to prisoners at San Quentin Prison since 2002. He still teaches two classes and manages four classes and six teachers there. Hes taught and consulted in prisons and jails in many states. His book, Yoga a Path for Healing and Recovery, published in January 2010, has been requested by and sent to over 16,000 prisoners free of charge.

James provides trauma-informed, mindfulness-based teacher trainings, in both the US and internationally, for those interested in bringing teaching the psycho-physiological benefits of yoga and meditation, karma yoga, into prisons, jails, rehabilitation and reentry facilities, serving the incarcerated and other at-risk and underserved communities. James has trained over 1,500 teachers resulting in the replication of Prison Yoga Projects methodology in more than 24 states, Canada, India, Mexico, Norway, Sweden, Germany and The Netherlands. In 2010 James developed a special program for incarcerated military veterans that employs innovative uses of yoga to address mental health issues related to active duty, including PTSD. James is one of several contributors to Best Yoga Practices for Veterans, due to be published by the Yoga Service Council in the fall of 2016.

It all began in 2002 when, after receiving his teaching certification, James set out to bring the benefits of yoga and meditation to at-risk communities, including the incarcerated. In the beginning James proposed, developed and led programs for at-risk youth in juvenile detention in both an inner-city community program and at a residential treatment facility. This experience led to his development of the yoga curriculum for the Peacebuilders Initiative, an annual weeklong community leadership intensive for Chicago teenagers focusing on conflict resolution and peacemaking skills. Shortly thereafter he was asked to bring a yoga program into San Quentin.

In time, James became a Founder and Program Director of the Insight Prison Project, a leading restorative justice agency involved in prisoner rehabilitation. James took on several years of experience as a facilitator of victim/offender education, violence prevention and emotional literacy classes for prisoners which informed his work with prisoners and the eventual founding of Prison Yoga Project. In 2008 and 2009 he was awarded U.S. State Department Grants to advise and train governmental and non-governmental personnel involved in prisoner and ex-gang member rehabilitation programs in Guatemala and El Salvador.

James is on the faculty of Loyola Marymount Universitys Yoga, Mindfulness and Social Change Certification Program in Los Angeles, and has served as advisor to the National Institutes of Health-sponsored Chicago Urban Mindfulness Program. In 2015, Yoga Journals 40th Anniversary Issue honored James with a Karma Yoga Award. He has extensive training in various yoga and meditation disciplines and is specially trained in applying yoga practices for addiction recovery and trauma related issues.