Listen to our Stillpoints Podcast conversation with Danny recorded in July, 2019.

Create Your Own Way

Scott talks to Ashtanga yoga pioneer and teacher Danny Paradise about his life of yoga practice and teaching. Danny shares so many stories about the history and growth of Ashtanga yoga in the west and how he has moulded his own path over the years.

When is Danny teaching at SYL?

Yoga is an ancestral gift to the human race from nature to help reconnect us to the Journey of the Soul. It has connections to all sacred, indigenous and shamanic spiritual traditions. Danny begins each class with a short discussion on perspectives of these shamanic technologies that lead us to healing, evolutionary consciousness and personal communication to the Spirit without the need for an intermediary or guru.

The weekend will be a non-dogmatic, playful approach to the exploration of Ashtanga yoga. It will include an expanded standing sequence with derivative routines, Egyptian elements, Taoist positions, modifications, variations, including an introduction to the primary series, second series and beyond with derivative poses, variations, modifications.

The weekend is for all levels of practitioners or teachers of all forms of yoga. 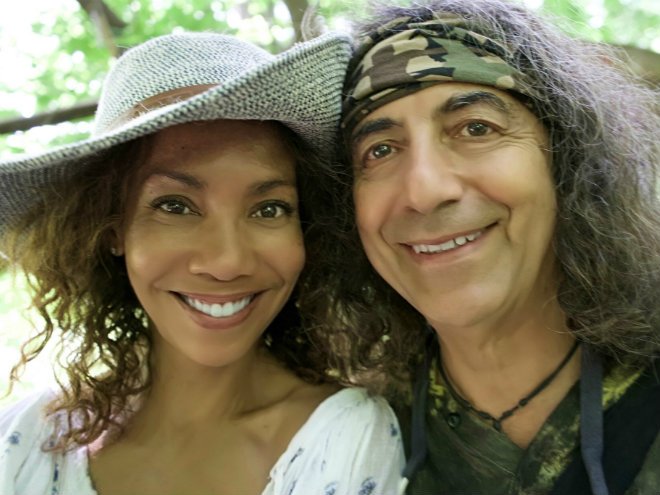 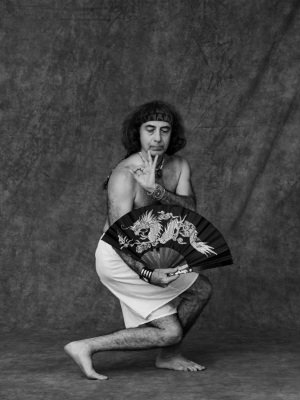 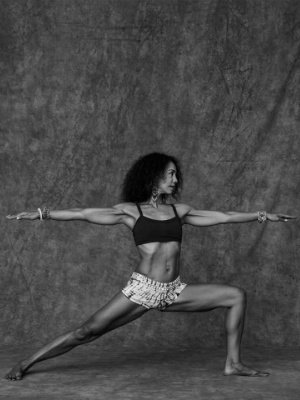 Who is Danny Paradise?

Danny has been practicing Ashtanga Yoga since 1976 and has taught in 42 countries since 1979. He initially studied with David Williams and Nancy Gilgoff, the first Western teachers and adepts of Ashtanga Yoga, learning all the sequences of Ashtanga from them from 1976-1981. In 1978 and 1980 he also studied with the Indian teacher K. Pattabhi Jois. He was an early advanced practitioner and pioneer who played a seminal role introducing people around the world in public classes to the Ashtanga Yoga form. He was the first western ‘traveling teacher’ of Ashtanga yoga and continues each year to introduce his style of the exploration of Yoga in new countries.

Danny teaches the Ashtanga Yoga sequences with emphasis on an expanding, evolving practice as well as showing derivative poses, modifications and variations. He strives to create independence from teachers and systems.

He draws from the teachings of Krishnamurti, Buddhism, ancient Egypt, contemporary teachers such as Carolyne Myss and Marianne Williamson, as well as many Shamanic nature based indigenous native cultures including Mayan, Hawaiian and Native Americans.

Danny communicates the teachings of ancient traditions in a non-dogmatic, contemporary, compassionate, humorous way. He passes on how to experience and create a meditative, therapeutic and ritualistic Yoga practice.

He recognizes yoga as an ancient shamanic practice and relates yoga to all shamanic, nature based, indigenous explorations from North and South America, Polynesia, Tibet, Africa and Asia. The yogis and shamans were the early pioneers of consciousness, healing knowledge, and communication with the spirit realms. The basic premise of Shamanism is that nature is our spiritual guide and teacher. Danny’s main objective is guiding people to evolutionary consciousness as well as to help people develop a healing, sacred, personal, meditative, joyful, non-dogmatic Yoga practice.

Danny has studied Kung Fu, Tai Chi and Karate. He is a musician, singer, songwriter, performance artist, Human Rights Activist, film maker and film producer and has taught some of the world‘s most renowned and talented musicians, actors, sports champions, artists, designers, film directors and dancers.

Nadia has been practicing Ashtanga Yoga for 28 years. She has taken numerous Teacher Training programs and has been traveling and teaching with Danny for the last 3 years around the world.

She is also a musician, professional singer, dancer, martial artist and performer. She has toured the world with various musical groups as lead female vocalist.

Why we love Danny

We’ve known Danny since 2006. He continues to be a source of inspiration and wisdom and is a dear friend of SYL. He is one of the most sought after teachers of yoga in the world and has the ability to share the wisdom teachings of yoga in a fluid, open and inspiring way.